Miss Groove, is a tech-house producer from Hungary. She started making music at 2007 and after that she has been in constant progression in the music world. 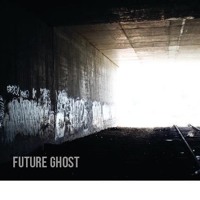 The idea of the current IM3 project was born in 2008 in the Slovak city of Poprad, where Paul performed on a few local gatherings. The same year he was invited to work together with DJ F@tsound and later joined the Nudance Crew, focused on electronic dance music and popular genres like Drum n’ bass, Dubstep, Breakbeat, Grime, Autonomic, Jungle, 2step, UK Garage, Dubtech and many more. 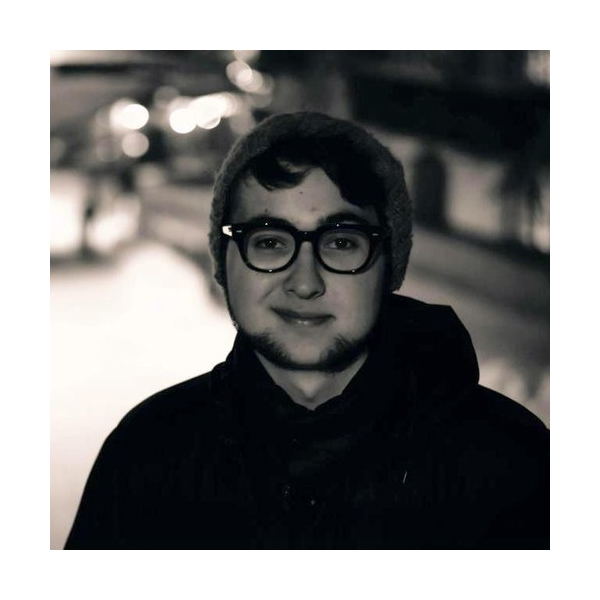 Drum And Bass producer from USA! 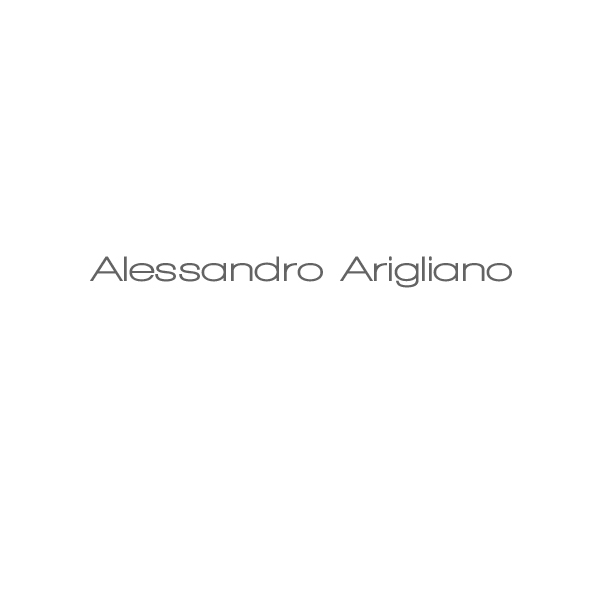 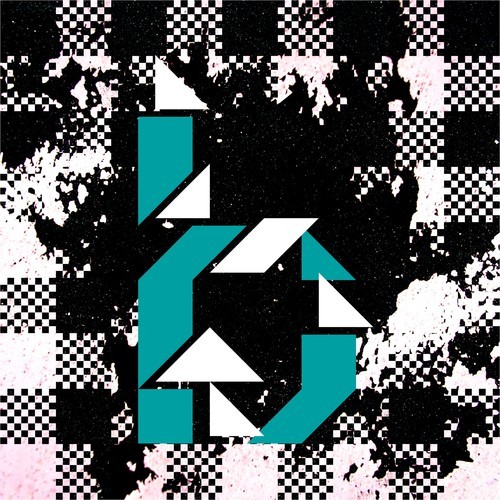 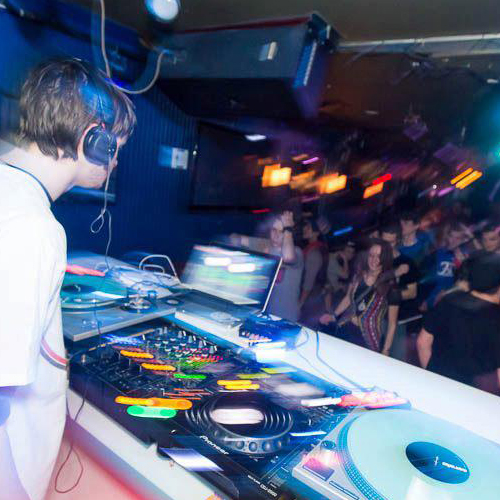 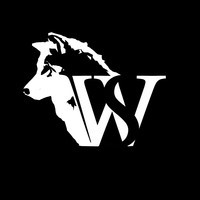 Drum and Bass producer from Slovakia! 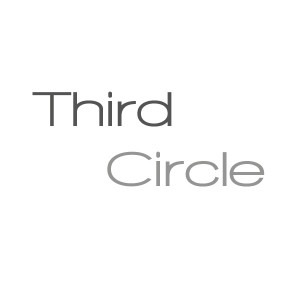 Third Circle is the brainchild of UK based producer Andrew Bisset. Finding love in soul, jazz and funk.

Subficial, he started making music in 2004 and then slowly but steady has been making music ever since, drum and bass, hip hop, jazz it dont matter, he does what he feels at the moment. If you want to check out is production and read more info about him, visit the following links listed below (twitter, facebook, soundcloud). 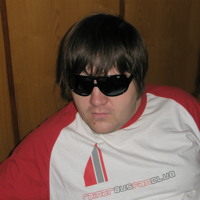 Kris Randval is a 29 year old producer from Estonia. He begun his journey about 5 years ago (2005), so he is a rather late bloomer. Mainly he produces house music, but has made some dnb and experimental tracks as well. 2009 his track ” Bambaata ” was introduced to a label in USA, they liked it and the track with 3 different house remixes was released. Now, Kris Randval is a proud member of Echowide Music team and produces house, minimal and even elektro. His tracks are send by minimal influence, it means less is better, with few music elements he is passing his thoughts and feelings. is it house,elektro, or indeed even dnb, he does it simple and strong. Less is better, but always have enough!:)